We look forward to hearing from you.

The Splatsin First Nation is looking to become a major force in the region.

A ceremony was held Tuesday to launch construction of a $12 million community centre just outside of Enderby. It will include meeting and banquet facilities, as well as recreational amenities and space for educational training.

“It’s not just about our community but the community around us,” said Chief Wayne Christian.

“We are trying to regenerate the economy.”

Long-term, the facility, with a total of 33,581-square-feet over three floors, could also evolve to include hotels to accommodate those using the centre.

Representatives from Armstrong, Enderby, Spallumcheen and Sicamous took part in the groundbreaking ceremony.

The building, which is fashioned after a traditional Shuswap pit house, will be able to hold 2,000 people on the main floor or 1,000 for a sit-down banquet. Meals can be prepared in the full-purpose kitchen.

“A business plan has been developed for it. We are looking at marketing the facility,” said Loretta Eustache, Splatsin band administrator.

Among the potential revenue-generating activities are weddings, reunions, concerts and conventions.

The hope is to also establish relationships with colleges and universities to provide training programs, such as the culinary arts, for native and non-native students.

In the basement will be an area for meat cutting.

“It will allow our members to process wild game which is important to our culture but it could also run programs for meat cutting,” said Eustache.

But beyond economic development, the centre will serve the needs of the growing Splatsin community, which has a population of 1,000 people and is expected to grow in the next few years.

“It will serve as a meeting place,” said Christian.

A key component will be fitness, with the upper floor having a running track.

The concept of a community centre has been discussed since 1980 and it replaces the old hall, which was built in the 1950s.

It was pointed out Tuesday that many band elders have died dreaming of a facility that would bring the community together.

“This building will be up for a lot of years, even for my great-grandchildren.”

Christian already has plans for the first event once the centre opens in the spring of 2015.

“Many of our people have been taken away by residential schools and foster homes. This building symbolizes welcome home,” he said of a gathering of the Splatsin no matter where they live.

But while Christian pays tribute to the past, he insists the focus of the centre is the future.

“It’s for those not here yet, the unborn,” he said. 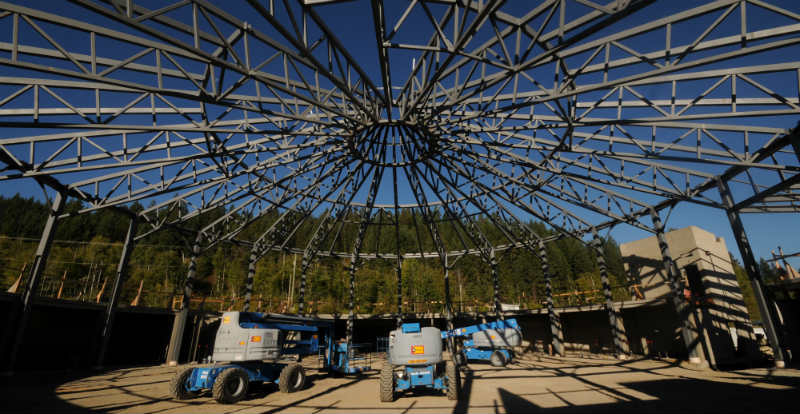 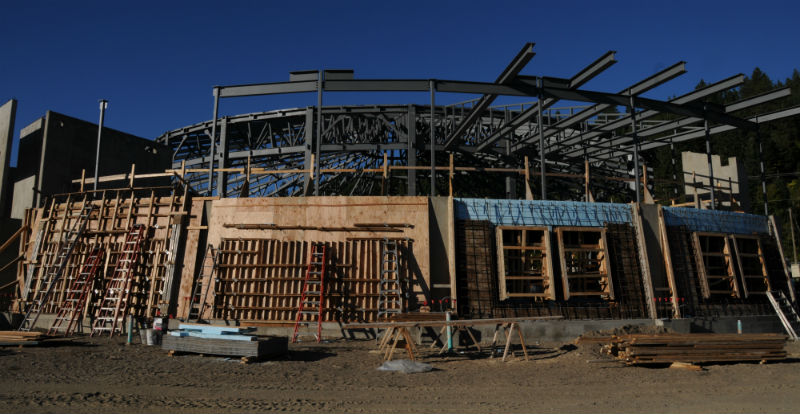 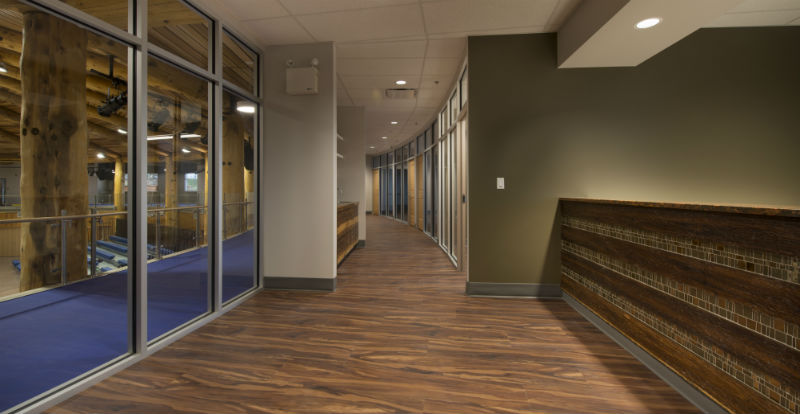 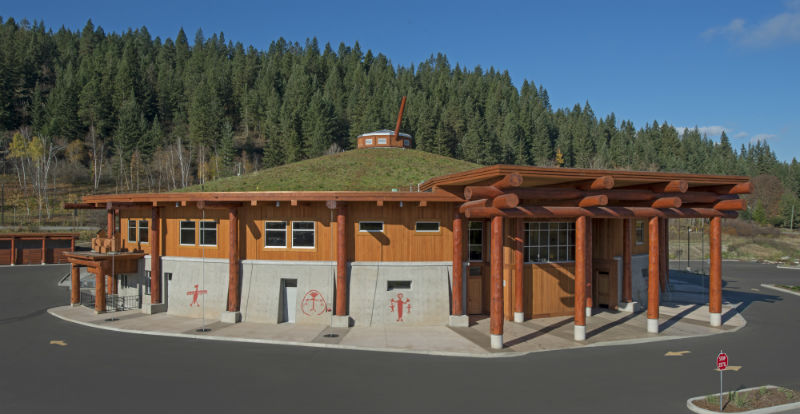 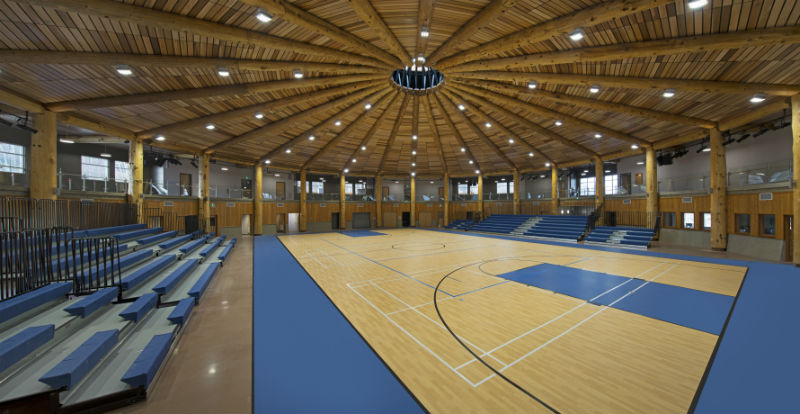 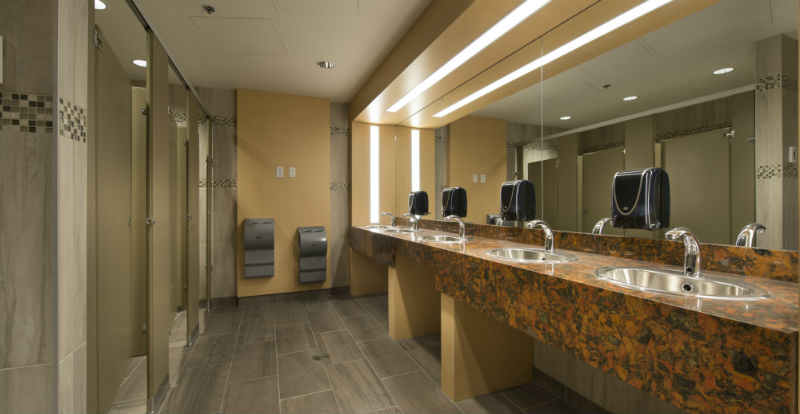